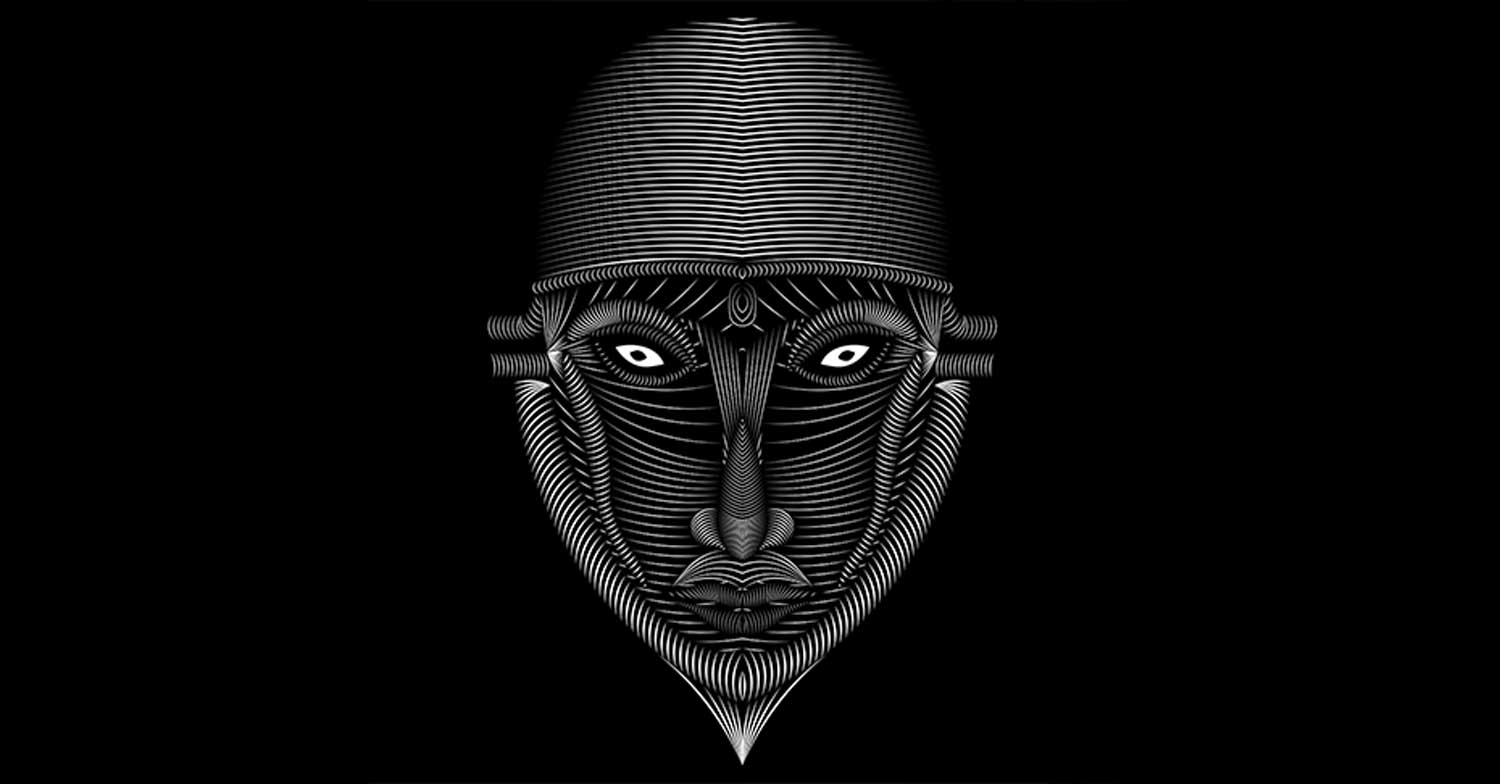 On October 11, 2022, at a ceremony held at the Smithsonian Institute in Washington, the Rhode Island School of Design (RISD) Museum announced the return of the Head of a King (Oba) (popularly known as the Benin Bronze) to the Nigerian National Collective. This came on the heels of over 4 years of continuous negotiations between Nigerian community leaders, the Nigerian National Commission for Museums and Monuments, and the RISD Museum. The repatriation (not to be confused with “reparation”) of the Benin Bronze serves as reminder to audiences around the world that equity-centered initiatives take on different forms in the fabric of all people relations.

Cultural Connections by Design’s (CCBD’s) proprietary equity-centered framework helps organizations to create belongingness – the ability to accept, value, and leverage the strength among differences – by centering the four pillars of any organization: people, place, process and power. Although it is important to examine and focus needed attention on each pillar independently, it is important understand these pillar work independently and interpedently on one another. Of the four pillars, people are the most valuable asset of any organization because cultural change cannot not happen without people.

In the United States, there has been pressure for many years for the repatriation of various historical items taken from Africa. As far back as November 2018, there was a protest involving students, faculty, and staff of Brown University, the Rhode Island School of Design, and even local community members. The protest’s single request was for the museum to return various artifacts stolen from African countries, particularly, the bronze sculptures from Benin.

In response to the protest, the RISD Museum issued this response: “The RISD Museum recognizes the looted status of the Head of a King (Oba) made by Benin royal artists in West Africa which was given to the collection in 1939…We have initiated a process of communication with Oba Ewuare II and the National Commission for Museums and Monuments in Nigeria, which has been established to address this very issue….”

It seems the Museum has made good on its promise.

In total, there have been 31 colonial objects repatriated by American institutions to Nigeria. In addition, asides from the Benin Bronze, the Smithsonian Institution and the National Gallery of Art have also returned art pieces to Nigeria.

The United States is not the only country currently making moves to return stolen artifacts from Africa. In fact, President Emmanuel Macron of France had commissioned Senegalese academic and writer Felwine Starr and French historian Benedicte Savoy to write a report assessing the history and current locations of French collections of African origin. The duo was also to analyze claims of disputed ownership of these artifacts and then provide recommendations on steps for repatriations and restitution. The commission was the first of its kind in French history.

The release of Savoy and Starr’s report generated quite an uproar in the art world. Many French art historians were against the planned repatriations. However, in November 2019, France returned El Hadj Omar Tall’s sword to Senegal. This was followed by returning 26 treasures to Benin in 2021.

Countries worldwide are taking responsibility for unfair dealings with marginalized groups and seeking to make amends. In the United States, there have been efforts to recognize and make repatriations to Native American tribes marginalized over the years. Efforts by legislators culminated in the Native American Graves Protection and Repatriation Act of 1990. The federal Act mandates federal institutions to return Native American cultural assets, including human remains, to lineal descendants of Native Americans.

The Benin People, Owners of the Benin Bronze Head

Benin was a city in what is now known as Southern Nigeria. It was the capital of the famous ancient Benin kingdom, once one of the strongholds of ancient civilization before the incursion by outside forces, mostly European. The Benin bronzes, made from ivory, brass, and carved wood, consist of over 3000 items made by the people of Benin. The items included statutes of the kings and queen mothers dating back to the 12th and 14th centuries.

The Benin bronze head is a sculpture depicting the head of the Benin Oba. Incoming kings commonly commissioned these sorts of sculptures to commemorate their coronations.

There are still thousands of Benin artifacts in up to 200 locations globally, most in the United Kingdom, although there are some in the United States, France, and Germany. Most of the museums have held onto the artifacts because it was believed that there were no suitable repositories for the artifacts in Nigeria. However, there are talks of opening the Edo Museum of West African Art in Benin, intended to be located next to the new Oba palace in Benin City. This would be the home to any recovered artifact.

The Equity in Repatriation

Repatriating artifacts to their countries of origin is one way to forge equity in international relations. Having ownership of what is rightfully theirs allows members of marginalized and exploited cultures to preserve their traditions, share them, or profit from them in ways aligned with their values and practices. Furthermore, returning artifacts is a sign of respect for the autonomy and dignity of a culture and people. Similarly, when we aim to center equity and belongingness in our daily interactions, we are called to recognize the autonomy and dignity of each person in our organization. Creating a culture of belonging means building respectful, reciprocal relationships and, while challenging, it ensures that everyone will receive what they need in the ways that best suit them.

In what way is your organization centering equity and belongingness for all members in the workplace?